The order Lepidoptera contains butterflies and moths. There are over 180,000 species in the order which is divided into 126 families and 46 superfamilies. They account for 10 percent of known species worldwide. The order is defined by the scales that cover them, wings, and a proboscis. They also undergo a complete metamorphosis between the larvae and adult stage. Some scientists have even theorized that caterpillars and adults are different species and metamorphosis changes the genes that are active. This is known as the death and resurrection theory. Butterflies and moths are important pollinators and members of the food chain. Because there are so many families in this group I have chosen to just focus on 5 families for now. 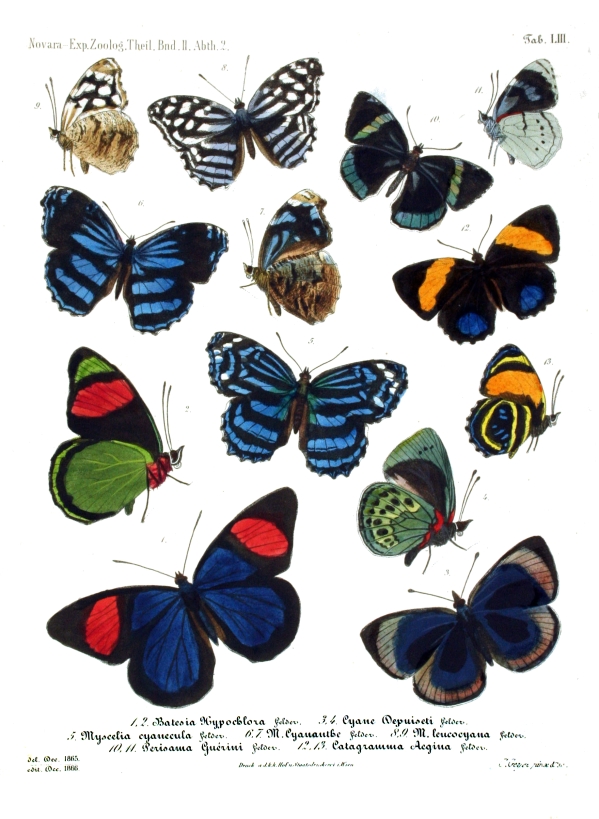 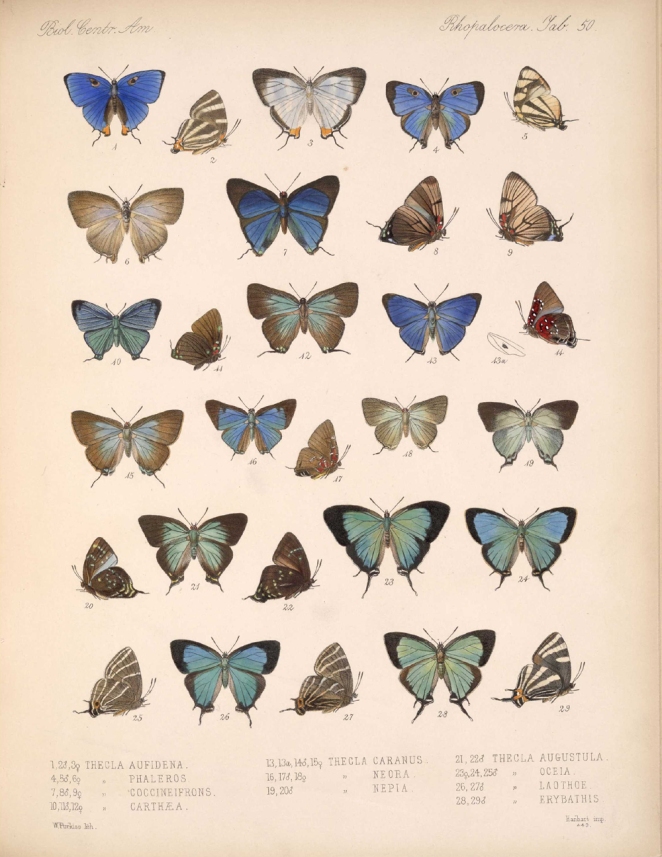