Unlike other species, passenger pigeons (Ectopistes migratorius) faced a recent extinction. This extinction took place at the turn of the 20th century, the last individual died in captivity in 1914. Based on morphology it was assumed that they belonged in the genus Zenaida (Fulton 2012). This genus consists of mourning doves. When the mitochondrial DNA was analyzed it was found that they are more closely related to Patagioenas which are the New World pigeons. They used mitochondrial DNA because there is a high number of copies of this DNA in the cells when you compare this to the 2 copies of DNA that are in the nucleus. For this reason, it is common to use this for the analysis of ancient DNA. 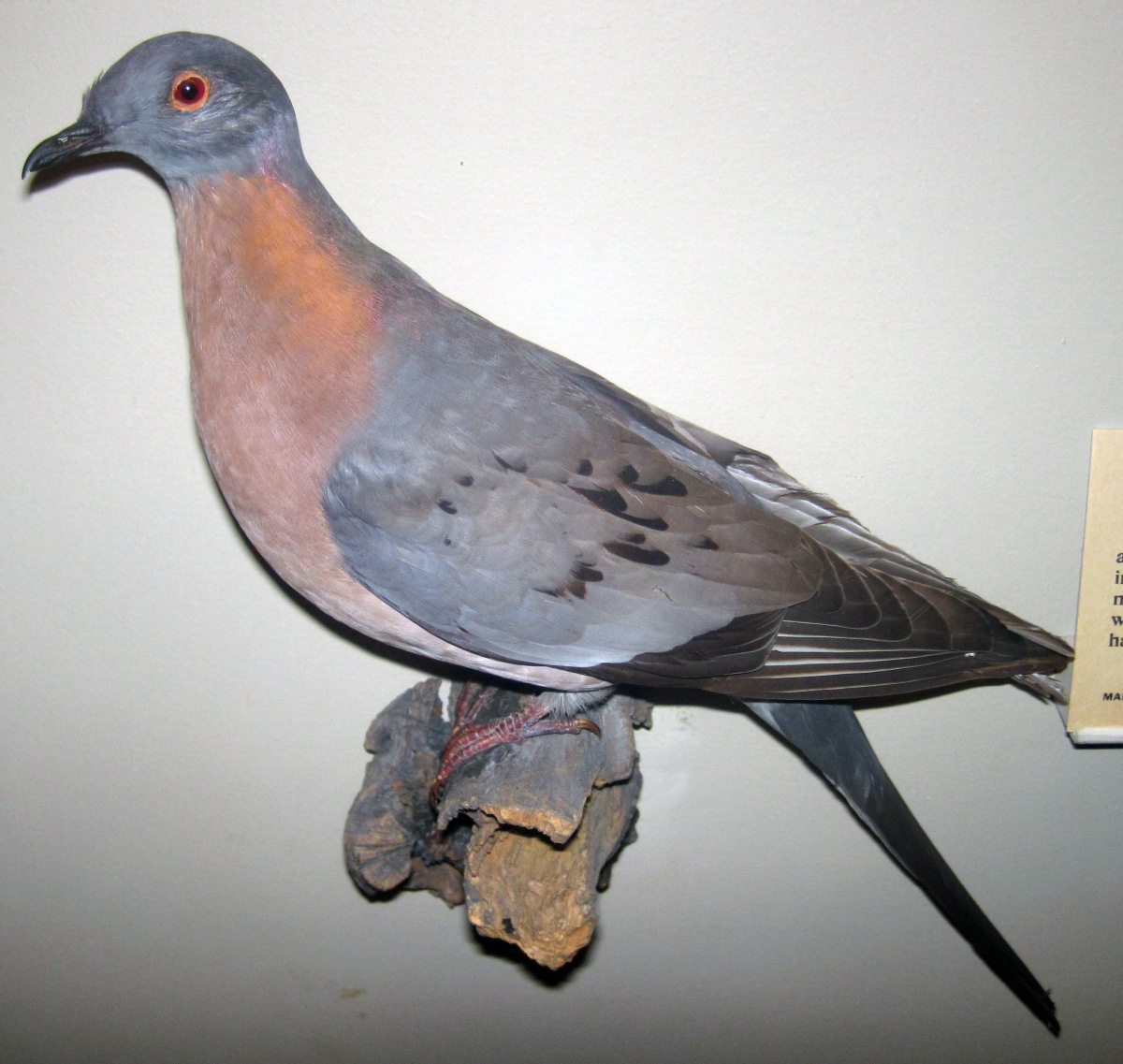